AtGames are the company that is behind the console and has had a licence agreement with SEGA for many years .There previous adaptation to the mega drive ( Genesis ) have not been taken well with fans from its history of bad sound qauilty , minor bugs certain, poor infrared receiver for the controllers and its non responsive D – pad built controls ,compatibility with titles and no compatibility with console add on’s ie , 32x , Mega CD .

From what you can see in the trailer it seems there have addressed the issue with the sound and provided first time features to the console that the fans have been waiting on for years .

Features:
720p HDMI output, scan line filtering, and a save/pause/rewind feature for every game and x 2 wireless 2.4 ghz controolers With 85 built-in titles announced around 42 of them will be official SEGA games but the rest of them will just be basic rip off java style games which have just been renown for being pretty dam shoddy . 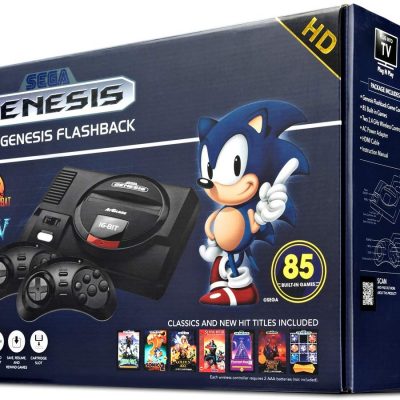 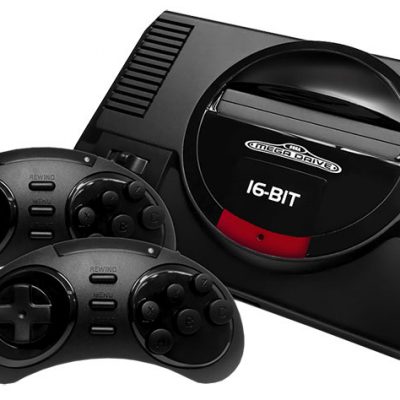 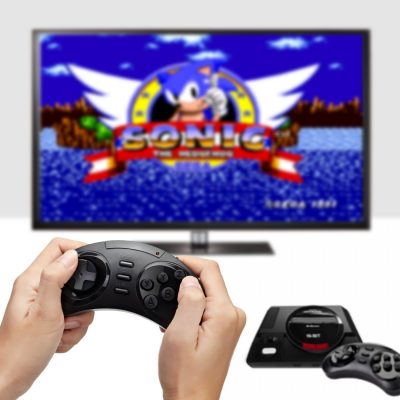 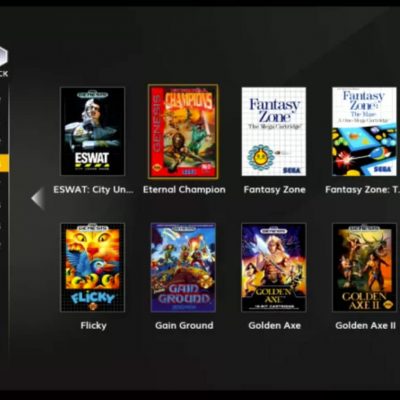 Here are the 42 genuine Sega Games :

This could be the answer Mega drive fans have been waiting  for with impressive titles ,features and a way to store your own games on the device . Which is a lot more then what the NES Mini brought us . This console is a total sell for me and is something I defiantly look forward to .If i manage to get my hands on one that is .

There are a few things i like to address. Firstly is 720p the only video output option ,how big is the storage capacity ,and is there a way to expend the storage or even send data to the console ( SD Card) and not just through the cartridge bay .Lastly will there be any updates to the system software or even a method to do so . Unfortunately the trailer and the website is the only info we have at the moment . I will defiantly be keeping an eye and keeping the post updated .