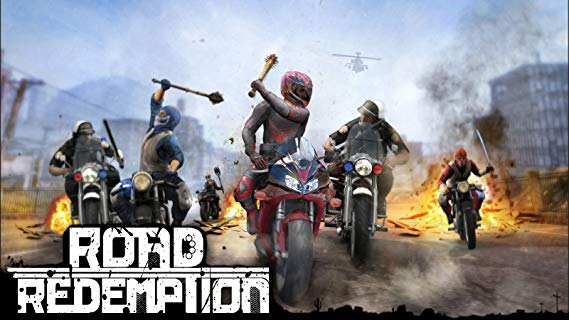 By owning a Sega Mega Drive in the 90’s , without a shadow of doubt you would have played or even heard of the cult classic series Road Rash .This original trilogy was a exclusive series to the system that had a great following .

Criterion Games has considered a new Road Rash title multiple times in the past even a Burnout Versus Road Rash were on the table at one point.

This new uncovered Road Rash game was originally planned to release on previous gen consoles. Now the long wait is finally over and we now finely get a confirmation on a release date for the up and coming squeal titled Road Redemption.

Road Redemption will arrive on PC, Mac and Linux on October 15th, while Xbox One and PS4 versions will follow on January 15 2017. The game initially had a release date of August 2014 but the developers wanted to make sure it launched in a great state, as opposed to a buggy mess.

Snake is Returning to Smart Phones