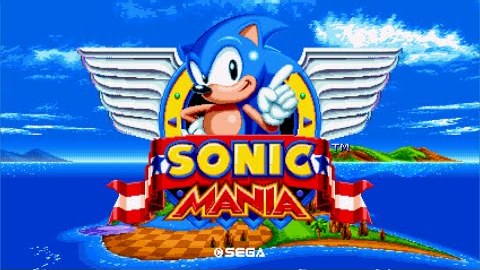 To celebrate the franchise’s 25 year anniversary ( Yes i do feel old now ). Sega is taking the series back to its 2D roots. keeping its traditional game play , going fast, collecting rings and moving from left to right .Sonic Mania will “reimagine” zones from Sonic The Hedgehog, Sonic The Hedgehog 2, Sonic CD and Sonic The Hedgehog 3 and Knuckles , with revamping and  extending the levels adding extra features , levels and core game play elements.

This game will feature the replicate  the old school style with its  chiptune music and the series’ trademark hyper-colourful pixel-art style. The game is developed by Sega of America in collaboration with PagodaWest Games. Christian Whitehead and Simon Thomley, the talented developers behind the remastered Sonic ports on mobile devices, are also helping with development.

Sonic Team head Takashi Iizuka stated further news will be released with in the next coming year . The game will be a digital form on PlayStation 4 , Xbox one and PC . other plat forms may be announced with in the upcoming year.

It truly is a exciting time for Sonic fans as they have also announced another title as well for the current gen consoles ( untitled so far ) that will be released the same time as Sonic manina (2017).

Due to the high demand and success of the download purchases released of a physical edition was released. This included two more playable characters a 4 player mode and more . 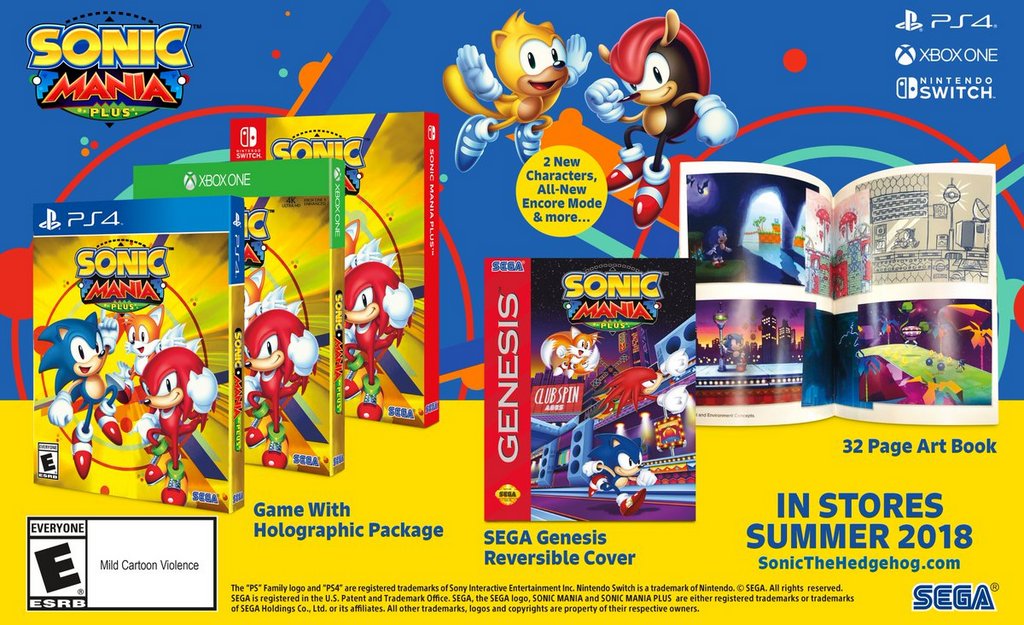