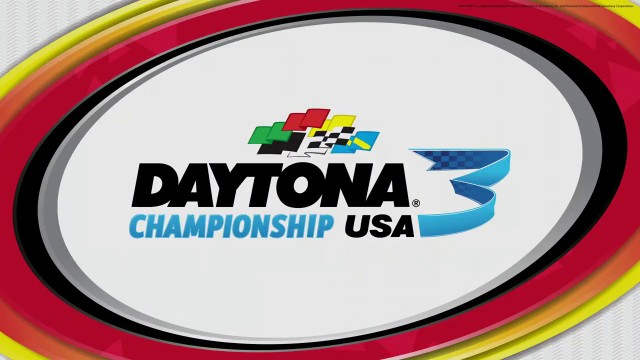 Daytona USA has to be one of the most popular arcade systems that ive seen back in the 90’s . If you ever went to such entertaining complexes like, cinemas , bowling allies , pier’s or service station you couldn’t escape the voice of Mitsuyoshi Aniki singing the games title . Even today’s times there are still a few 1994 cabinets around . If you ever lucky enough  Sega also released the hench of a 8 player set up . 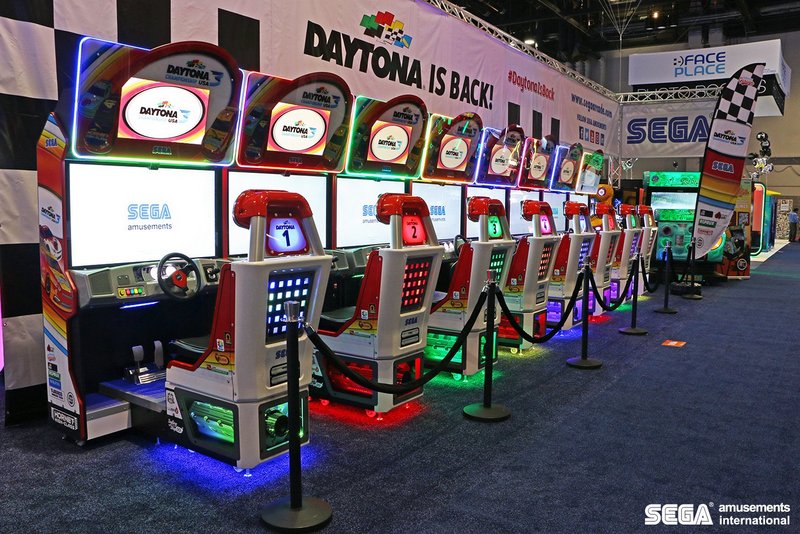 This  release gave quality, player experience, with innovative features that set a very high bar for arcade video racing games. Most importantly playing this game gave gamer’s the experience  of  amazing AI and multiple player fun feeling that we all grew to love. Now moving on 18 years later after the 1998 release of Daytona 2 , Sega’s twitter account posted this little picture .

You can now download the original games in HD  featuring an all new extra karaoke mode for PS3 Xbox 360 and PC . If you like to get your hands on the original Sega Saturn game . I suggest getting the Champion Circuit edition as the first release is a little buggy .