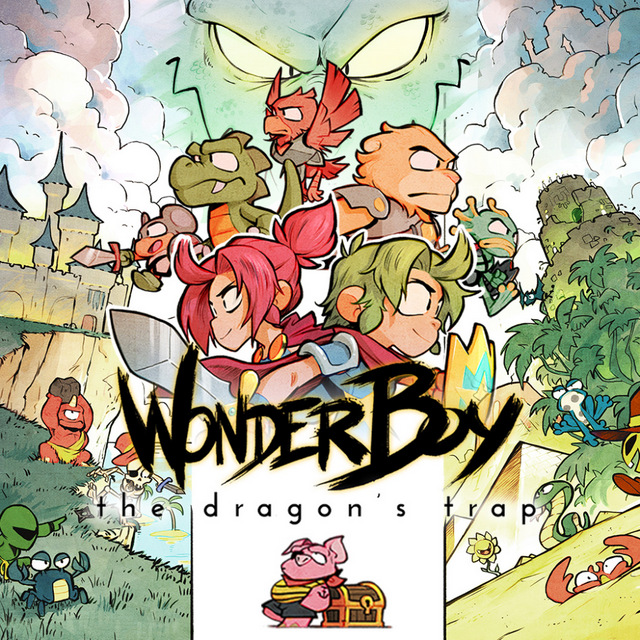 Back in 1986 the series The Wonder Boy debuted in arcades . It was a big hit for the gamers spawning into  five sequels over the next few years, namely Wonder Boy III: The Dragon’s Trap. That platformer made its way to the Sega Master System in 1989,  . Matching the classics like Super Mario and Sonic .

I rocked out on Master System a bit in my youth , but not enough and a missed out on these classic games . The series is well known for featuring colourful and rich gameplay with it “Metroidvania” elements . Which critics raved reviews on its  release. This title won the Electronic Gaming Monthly’s “Best Game of the Year” award for the Master System in 1989. Reviews from gaming magazines have described the game as one of the best Master System and 8-bit titles of all time 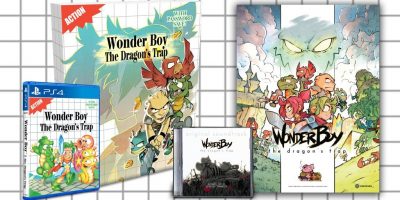 This title is now in the  developer hands of Lizardcube and publisher DotEmu . From the trailer alone they are doing  great job on bringing the classic to life once more for modern players with a drastic facelift. The new Wonder Boy: The Dragon’s Trap is a gorgeous, hand-drawn affair with a new soundtrack to match its stunning looks. The title also has its support and blessing from the Original series creator, Ryuichi Nishizawa and is involved in a consulting role.

Lizardcube will be releasing the game for both PC and consoles, though there’s no concrete date just yet..

Nintendo and Sega bro up to make us a badass game