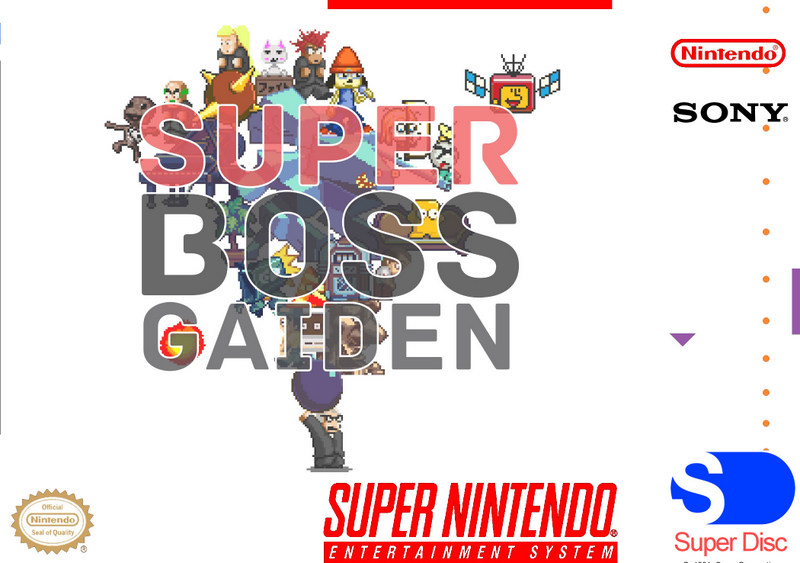 Not to long ago the retro gaming community was hit with some big news of a prototype Nintendo PlayStation being unearthed and hooked up and found to be still  running and complete with its own bios  .On the 10th of July a team who brought usthe homebrew game Jet Piolet racing released a free to download , Super Boss Gaiden arriving on both a downloadable Super Nintendo ROM and a SNES-CD Image file.

The first of these two can be played on the original hardware (via a flash cartridge) whilst those interested in the long lost prototype console can emulate the CD Image through the SNES emulator All for free .

The plot behind Super Boss Gaiden focuses on the (unnamed) Sony CEO’s horror after discovering that the SNES-CD prototype has fallen into the hands of public, along with the BIOS too. Which kinda reminds me a bit like the official game SEGAGA back for the Dreamcast . (Still waiting on a English Translate ) . Basically  the CEO goes into overdrive  and courses up roar and  destroys everything in sight.

Down Load your copy here http://superbossgaiden.superfamicom.org/

Here is the grovey sounding chip tunes that can be found on the game.