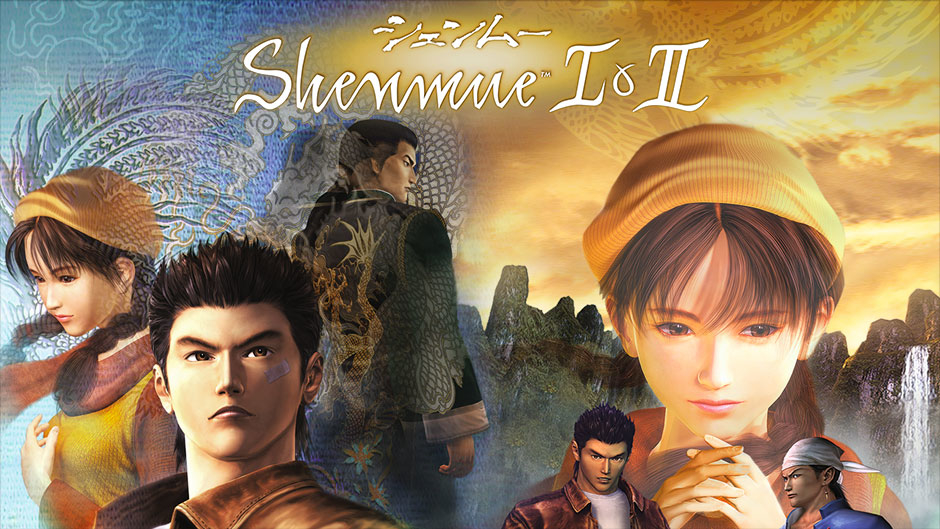 I have been a bit behind with posting up retro news blogs the last few months .So I’ve decided to bundle up and post up some of the latest news by Sega. Now this isn’t all the up and coming releases by Sega .This is what i find interests myself and may also interest you retro gamers out there. If  your haven’t heard already i like to kick off with perhaps the biggest announcements .The Mega Drive mini.

With the the big success of the Nintendo’s Mini consoles that came out. It will be foolish for Sega to not Jump on this Band Wagon. Now that Sega has never released any form of gaming hardware since the Dreamcast back in 1999. Mini consoles have been released for many years by other companies that have acquired a licence to do so, most noticeably the company At games .

At games who were behind a recent micro megadrive console featuring pre installed games and a hdmi output .( more info of the product from the link here .) However is was not that well received. Sega has announced that AT games will also be behind making this mini console which is coursing a bit of a problem for customers. But things hopefully can change this time around as they are now fully supporting and backing this release.

It will be available to us later this year 2018. This is only the information we have at the current moment.

Up and coming titles

The long awaited series with a dedicated following (including myself) are finally getting the releases of both Shenmue 1 & II in HD Released for Ps4 Xbox one and PC. With Series creator Yu Suzuki currently working on a sequel, Shenmue 3, which was announced in 2015 and partially crowdfunded through Kickstarter. I was kinda excepting for this to turn up at some point .but for it to be finally confirmed is great news.

You’ve asked, we listened and we’re extremely excited to finally announce that Shenmue I & II are coming to PS4, Xbox One and PC in one package! Both games will feature Japanese and English voice overs, the choice of classic or modern controls and more! #ShenmueSaved pic.twitter.com/EvtcEt5pgn

Sega calls the Shenmue 1 & 2 re-release the “definitive version”. The infmotion we have at the moemnt it will include modernized features such as “fully scalable screen resolution, choice of modern or classic control schemes, PC graphics options, an updated user interface and the option to enjoy either the original Japanese or English voiceovers. There are pre orders now up on Amazon with a release date of December 31 2018.

Sega previously launched its collection of Mega Drive (or Genesis, if you live the other side of the pond) games on PS3,Xbox 360,PS2 and Psp. This version will now be for the Ps4 Xbox one and Pc .Featuring over 50 titles ( 18 more then the previous UK PS3 and Xbox 360 pal release) it will also have better and assorted titles like Gunster Heroes. All running up to 4k (on PS4 pro and Xbox one x) and each order comes with a double sided poster.

‘SEGA Genesis Collection’ coming to PlayStation 4 and Xbox One on May 29. pic.twitter.com/onlWVAaJYJ

Don’t be alarmed Sega and RPG fans if you haven’t heard of this title coming .Shining Resonance was originally released only for the PlayStation 3 back in 2014 in Japan only . This was never sent western side and saw no translation into English. This is scheduled for release here in July 2018 on the Nintendo Switch, PlayStation 4, Xbox One, and Microsoft Windows platforms.

This version contains multiple new additions aswell to Remaster graphics and higher FPS .The main being that it contains a “Refrain Mode” which tells a new “what-if” side story separate from the main story. This however will already be available from start. Though the developers state that while the side story doesn’t affect the main story, it makes more sense if the main game is played first. The version includes Two additional party members, that were present in the prior game, but not playable. Lastly it will come with a over 150 pieces of downloadable content (DLC) from the Ps3 . All though us westerners are a few titles behind the series it has been mentioned that this title can viewed as a stand alone making it easy to jump into.

This is not by all officially confirmed but the news have coursed some excitement bouncing around the web. Both Bayonetta and Vanquish ps4 and xbox one remasters have popped up on various online stalls and have then been quickly removed.The PC ports that were released in 2017 were received pretty solid. Which Is was nice to see some of Platinum’s best games back in the spotlight again. Now with Ports already released running in 4k , I wouldn’t be really surprised  if Sega bring these titles over to the current gen of console .

This ad popped up on UK site Alza and if it’s and seems to suggest that the ports will be available in November .

Comment below and tell me what you are looking forward to most.

Sega Announce they’re Back in the Hardware Business