With the 6 nation now on and St Davids day just around the corner . It came to me that one gaming list have never been done before. As a fellow Welsh man and  gamer i have always noticed Celtic art and relatives stories  based on the history and common mythologies of my country with  connections of fantasy  .But in the light of the media both with film and video games they seem to relate celtic ideals to other countries like Scotland and Ireland. When ever i actually come across any relation of wales in video games it  always brings a smile to my face and i’m sure there may be just a few more out there that do .

Here is a  compiled a list of all the Welsh characters that i have came across on such games. To kick it off i bring you Lolo FitzOwenis 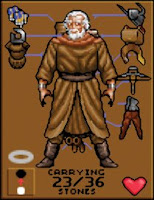 Iolo FitzOwenis one of the most famed bards in Britannia, and a bowyer famous for his crossbows. He is married to Gwenno, and he is the creator of the melody for the famous song, “Stones”, for which Gwenno wrote lyrics.

He owns a talking horse, Smith, who constantly makes sarcastic comments about the Avatar.He is the inventor of the triple crossbow, a weapon capable of firing up to three crossbow bolts at once, and he owns two bow shops. 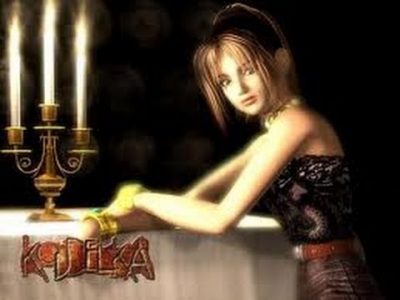 Koudelka is a role-playing game developed by Sacnoth for the Sony PlayStation.Released on December 16, 1999 . The Game is set in 1898 in Walsh Valley of Aberystwyth. The game follows the mysterious occurrences surrounding Nemeton Monastery and the three protagonists who, by chance, are forced to investigate its dark history 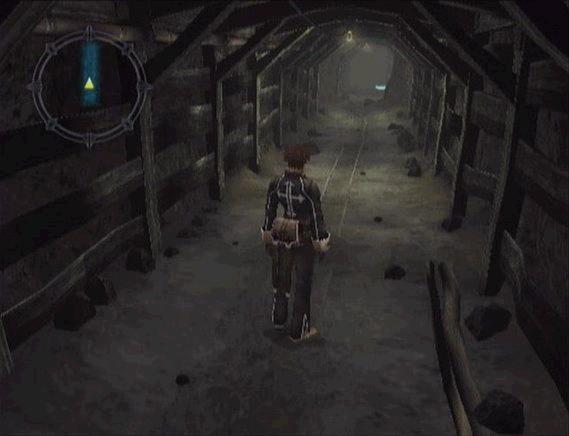 This is a sequel to kodelka made by mostly the same team . The player comes across ” A small country which is part of the British Isles, it is the Holy Land mentioned in the Emigre Manuscript,

and the ancient land of the druids”. The locations that the player of the game can visit are Nemeton Monastery (and its subsequent ruins , Roger’s House ,Neamto Float and not only to be placed at the Rhondda Mine

Sir Ben Kingsley’s Plays as the Welsh brogue, In The big Xbox exclusive.

Eve Myles a Welsh Actor Mostly known for her work in the Dr who spinoff series called Tourchwood .Performs as Merrill an elven mage in the big hit Bioware game Dragon Age II.

This is an online role-playing game named after the cycle of Welsh mythology known as The Mabinogion.

Drippy is a fairy who serves as Oliver’s companion and guide in Ni No Kuni. Drippy is voiced by a Welsh actor and his dialogue is peppered with the local vernacular.

With lines as such as “run for your ruddy lives!”.

Studio Ghibli has been known to use Wales in previous film instalments, and now seems to be carrying in to the Game side of the Media , Which is allll ruddy good like !.

The last Welsh character to appear in a mainstream game was Alwyn Lloyd, or ‘Welsh’ as he was cleverly nicknamed, who makes a very brief appearance in Red Dead Redemption..

Edward Kenway a Swansea born Welsh man is the  lead role character in the big hit Assassins Creed a British privateer-turned-pirate and a member of the Assassin Order.

The Molten Corgi a Welsh Breed of dog thats features on the MMORPG game WoW . Players will be able to use this cute little feller and a trusty companion

With flame power take downs  done properly ,used in the pet battles. a few Welsh cakes may be in order to say ta!. 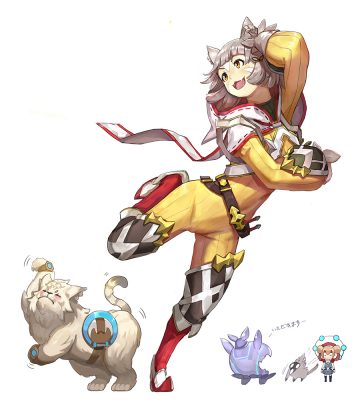 Thanks for checking out my post . If yourself know of any further Welshies in video games , go ahead and comment in the box I’ll be sure includes and update this post . remember anhygoel Cymraeg gamers gêm ar !