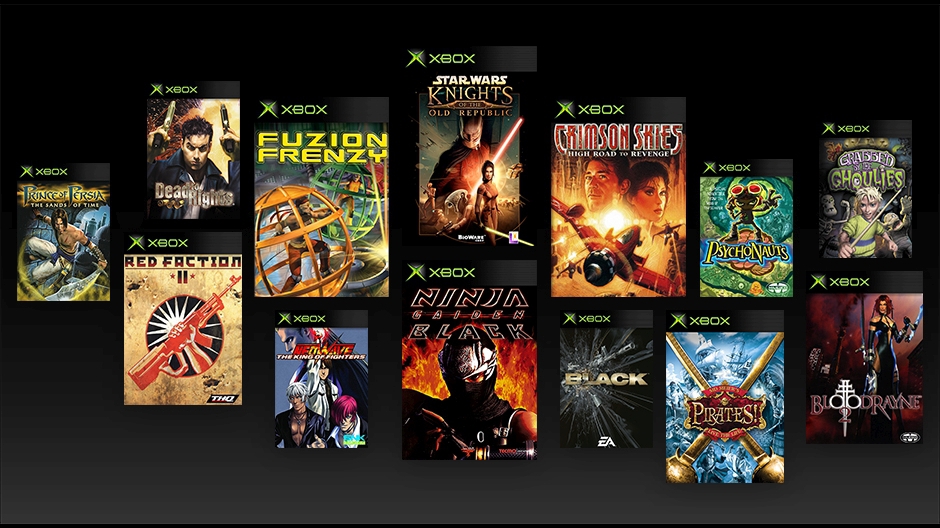 During Microsoft E3 2017 Phil Spencer, the head of Microsoft announced, That  backwards compatibility  for the original Xbox games will be heading for the upcoming Xbox One X.

As stated by himself “OG ( meaning original xbox ) games will look better and play better across the Xbox One family,” Spencer promised, name-checking a personal favorite in the process, Crimson Skies.

Just my own opinion but here what i expect with the backwards compatibility, The OG Xbox will be compatible with the xbox one with the Resolution vamped up to 1080p or 4k depending on the model you have . Faster frame rates . around 10 titles to start with with more Titles popping out monthly.If you a Gold member aspect to see free OG games heading your way games . With each game you pop it is most likely that you will then have to ready them by  downloading the entire game to play it just like the 360 games ,which im not a fan of personally .

Will this be a game changer for the battle of the consoles ?

Now with this console being able to play three generations of gaming is now pretty dam tasty . Its a shame the xbox one didn’t start with the backwards compatibility as that would have swayed me over to invest in one from the beginning. Personally im not a fan of digital downloads and using the disc just to activate a download is not in may favour . The last console to do this right for me was the SEGA mega drive with master system support , the PS2 with and PS3 with PS1 support . If your already a owner of a Xbox i  think its such a great idea by Microsoft that Sony just need to sort this out for the us PS4 owners .

For me i would have to wait out to find how the compatibility plays out . As a bit of a SEGA boy myself the OG Xbox has some great titles that was carried over from the Dreamcast and also with the announcement of Shenmue 3 this may be the best way to play Shenmue 2 ( widescreen support please ). So its just a wait and see what they bring us but still either way very exciting .