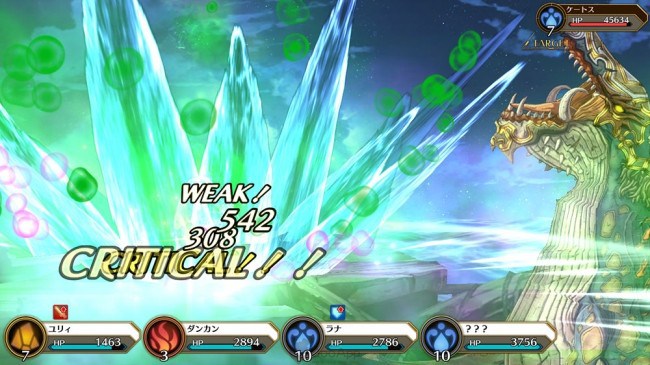 So it has been years since a Phantasy star game came to the UK shores. The last being Phatasy Star Portable 2 back in 2010 for the SONY PSP. Recently there was announcement that a new title is coming to the series. Here is Phantasy Star IDOLA ,Coming to both Andriod and Apple store. check the trailer below ,taken form there official website https://idola.jp/

The settings are based around the world of PSO 2 and the battles are command-based, unlike all the previous games released .Sega is preparing a new kind of game system that will be unique to Idola Phantasy Star Saga. 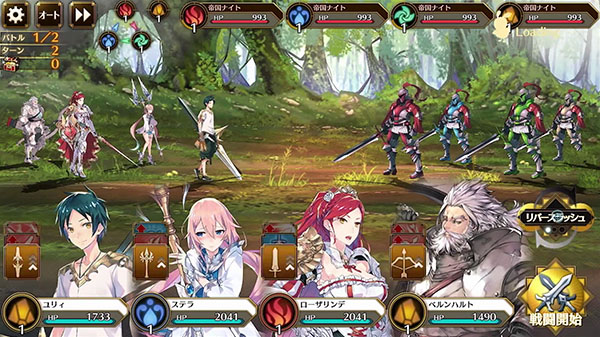 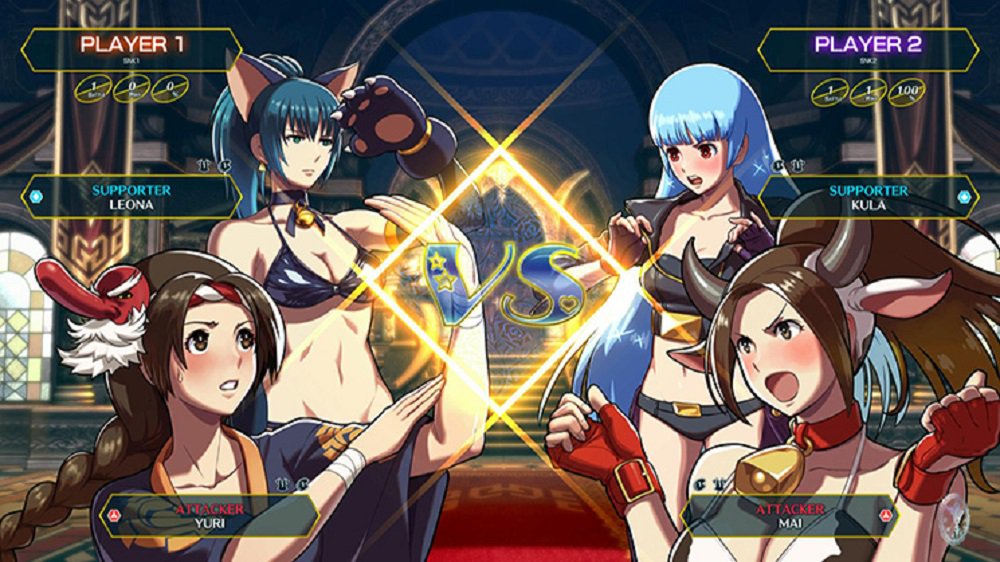 The game looks very nice and, looks like something i could get into. But as this title is a tie in to Pso 2  and no definite date of it coming west, my guess it that the game will not have a western release. I could be wrong but as a PSO fan myself and being teased with a 30th anniversary game coming stright to mobile comes across quite deflating. Whats your thoughts ?

Idola Phantasy Star Saga is expected to launch in Japan in 2018.