Well here is some  big news that just hit us retro gamers. After mutli rip off emulation  consoles . Nintendo have finally answered the call to many fans and out there who want to relive the experience once again and they call it the Nes Classic Edition. This Mirco system comes with a Hdimi cable a AC adaptor and one Nes controller . Unlike the original console it does lack the feature of the cartridge slot .But they have made it up with packing some serious great retro goodness by giving us 30 built in games .

As you can see at the front of the console its takes the same connection as what you’ll find on Wii pro controller .This may mean that we could use our Pro controller on the micro or even use the NES controller for the Wii and Wii u. 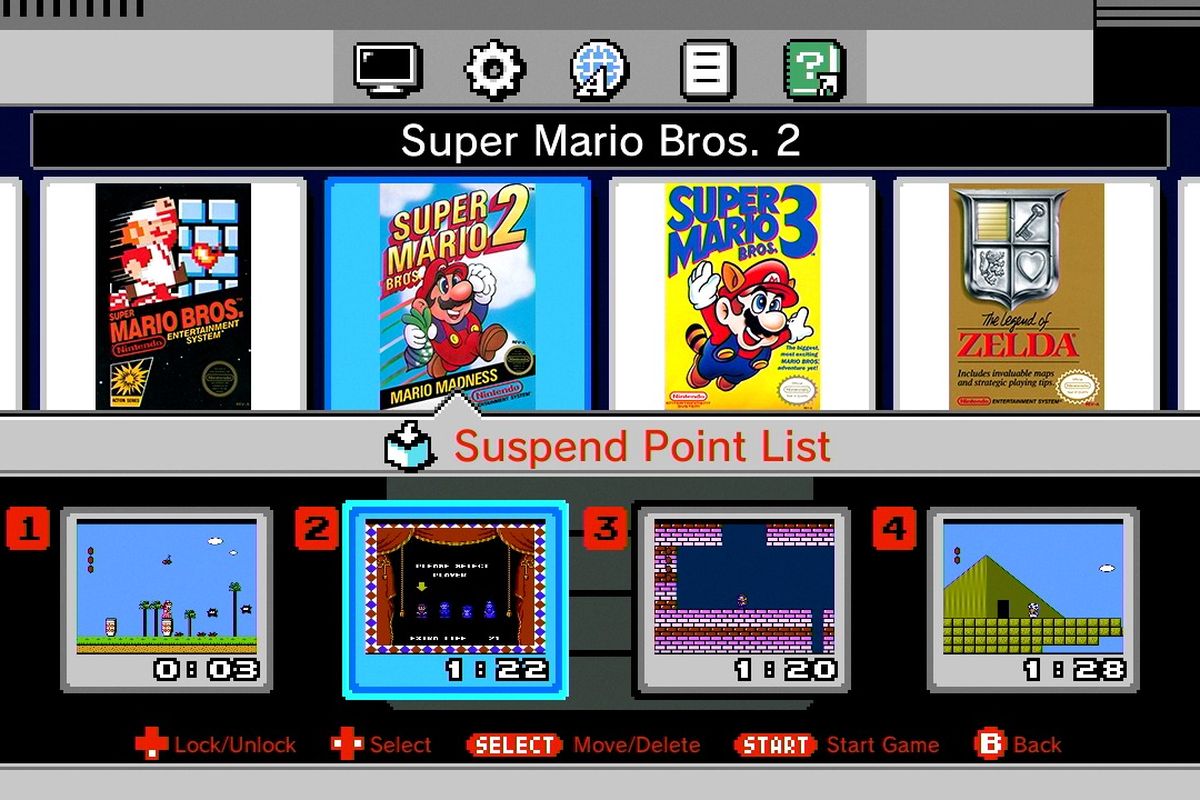 Unlike the the north american release that you see above ,the UK edition does not come with a AC Adaptor . As for a release date , as stated by the Nintendo of america twitter account the micro console will be the available 11/11.

I think this is a great move by Nintendo by giving us a official unit for us to play on our HD screens , at a small price of £49.99
The full list includes

Where can you preorder you ask ?

It’s available to from a number of popular retailers right now.

Nintendo has also set up a landing page on its website for the Classic Mini, which will almost certainly become an official pre-order page in the near future