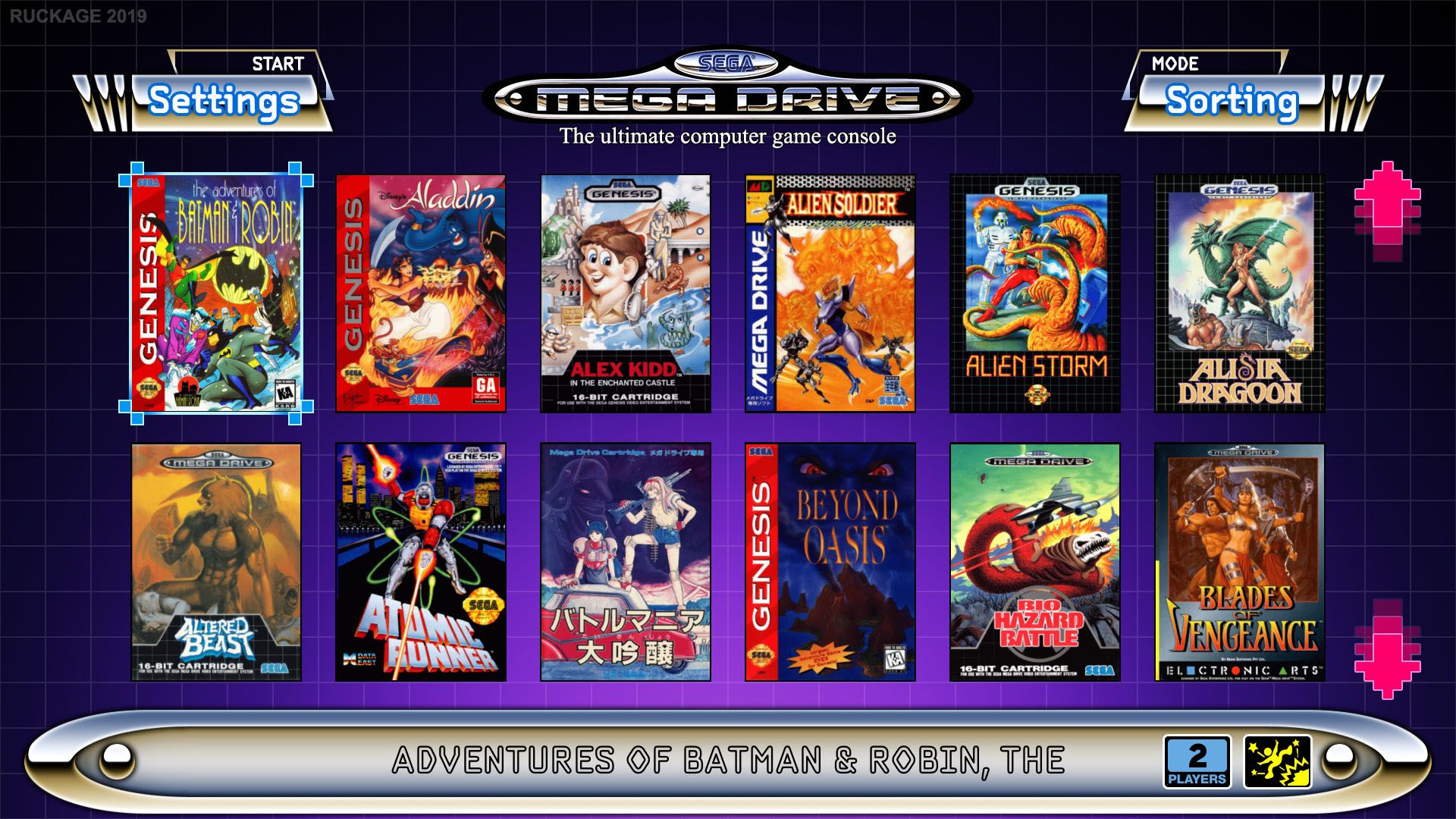 April 14, 2018, Sega fans were teased. In the hype of the 16th Anniversary, the company announced the mini-console for the joy of millions of fans worldwide. In the beginning, had some holdbacks mostly due to the collaboration with AT games in charge of the hardware. That was later fixed with the collaboration of Sega and M2 that we’re able to deliver a better quality machine much like what SEGA was remembered by. This pushed forward the release date of the Mega Drive Mini.

Happy days for the Sega Followers.

Released October 4th 2018 here in the UK, the retro replica will feature 40 built-in games, two controllers and an HDMI port, which plugs straight into modern televisions.

Here is a list of the confirmed games included:

As indicated at the Sega festival 2019 interview, the Host reveals a 6 button controller exclusive only to Japan.

This is some great news for sega fans. As M2 have perhaps delivered the best ports of Sega games that you can already find on such consoles as Ps2, Ps3, Ps4, Xbox 360, Xbox One, Nintendo 3Ds and the Switch. If you have already experienced them they run great and give the player detailed options on how the gamer would prefer to play.

After the recent release of the Mega drive bundle collection for the PS4, Xbox One and Switch, AT games and Mega SG started working on a micro-console as an independent company.

It seems now there is a lot of SEGA love going around.

For me personally, I have held off the collections already been released, as I did aspect SEGA will come around with a micro-console after the released of the Mini NES. After experiencing Sega games by M2, I believe the gamer will now have a better experience with micro-console then that of the collections already out and can potentially be the best way to play these classics.

Below is video of a review on the product which we also go into secrets, Hacks & updates.

Getting the Best picture for your PS1 games